Many years ago, when I first moved away from my hometown, I decided to study Kinesiology. For approximately three and a half years I spent one weekend a month and every Monday, in class. I also studied from home and with other students.

As I reached the end of the third year, I was a different person. You see, Kinesiology has a way of helping you heal, shift subconscious blocks and deepen your sense of self.  It is by far, one of the most potent healing tools I’ve ever experienced.

As I began my fourth year of study, I could feel I wasn’t fully aligned with where my life was heading.  I spoke with Andy and mentioned I didn’t know if I wanted to continue the studies and I also spoke to a couple of friends. I wrote the pros and cons and the more I thought about whether to stay or leave, the more confused I felt.

I didn’t realise at the time, how much I had attached to ‘becoming a kinesiologist’. The idea of completing a course and building a business gave me a huge amount of confidence, it gave me an identity, something the ego loves.

Then there were the thoughts about ‘what would people think and I’d look like a failure etc’ not to mention the amazing people, who had taken care of my children while I studied. What would they think? My mum had been travelling from Dargaville to come and help me, which I was so grateful for. How could I now turn around and say, I’ve decided not to study Kinesiology anymore. The guilt this ignited in me, was overwhelming.

So, I continued to go to class and I also continued to feel my heart and soul wither. One day after attending class, where my brain felt like mush and my heart felt tender, a couple of my classmates and I went to a café opposite the University. We sat outside at a table and all of a sudden, a bunch of students began singing just down the path from us. I was instantly mesmerised by the way they sang wholeheartedly. They didn’t care what others thought. They didn’t play small. They were simply doing what made them incredibly happy. I knew that there was no coincidence that we’d gone to that café and sat in that seat and seen those people sing so joyously. I knew they had a message for me; I could feel it throughout my body. ‘Do what makes your heart sing!’

So that evening when I sat down with Andy, I mentioned that I’d decided to let my kinesiology studies go and continue down a path which lit me up more. I also phoned my Mum and let her know. She listened and if she was disappointed, I couldn’t tell. She simply said something along the lines of, do what makes you happy. What I realised as I told my loved ones, was that it was me that had to be happy with my decisions, not anyone else.

After leaving my Kinesiology studies, I went on to study Life Coaching, which was another 3 years of part-time study. I felt so alive and inspired as I learnt these new teachings and began to coach people all those years ago.

When I look back, I know the Kinesiology studies were my pilgrimage, where I faced many of my demons, let go, healed, and transformed and my coaching, is where I can now support others to discover what makes them deeply satisfied and build the courage to make it happen. 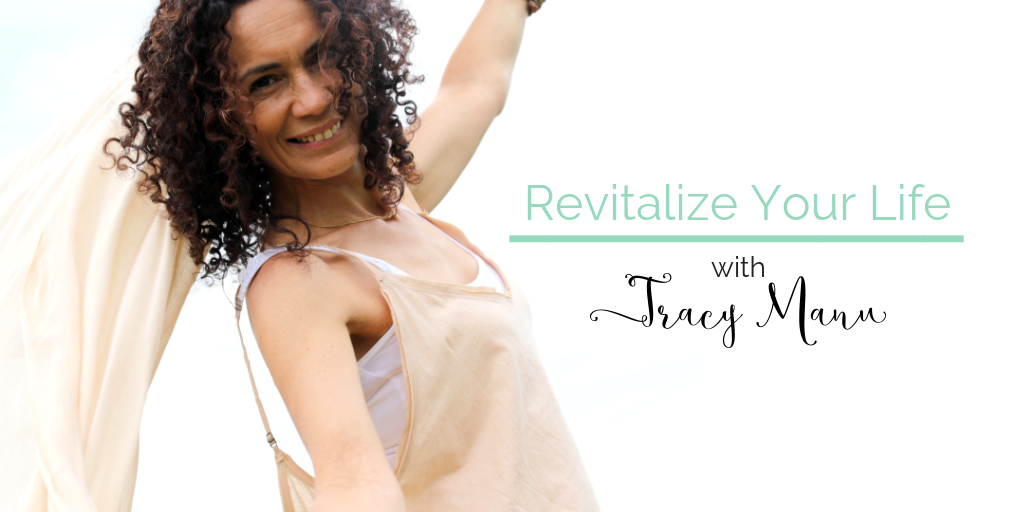 Ladies are you frazzled and overwhelmed by everything on your to-do list? Are you doubting yourself and wanting to feel more confident Or if you’re 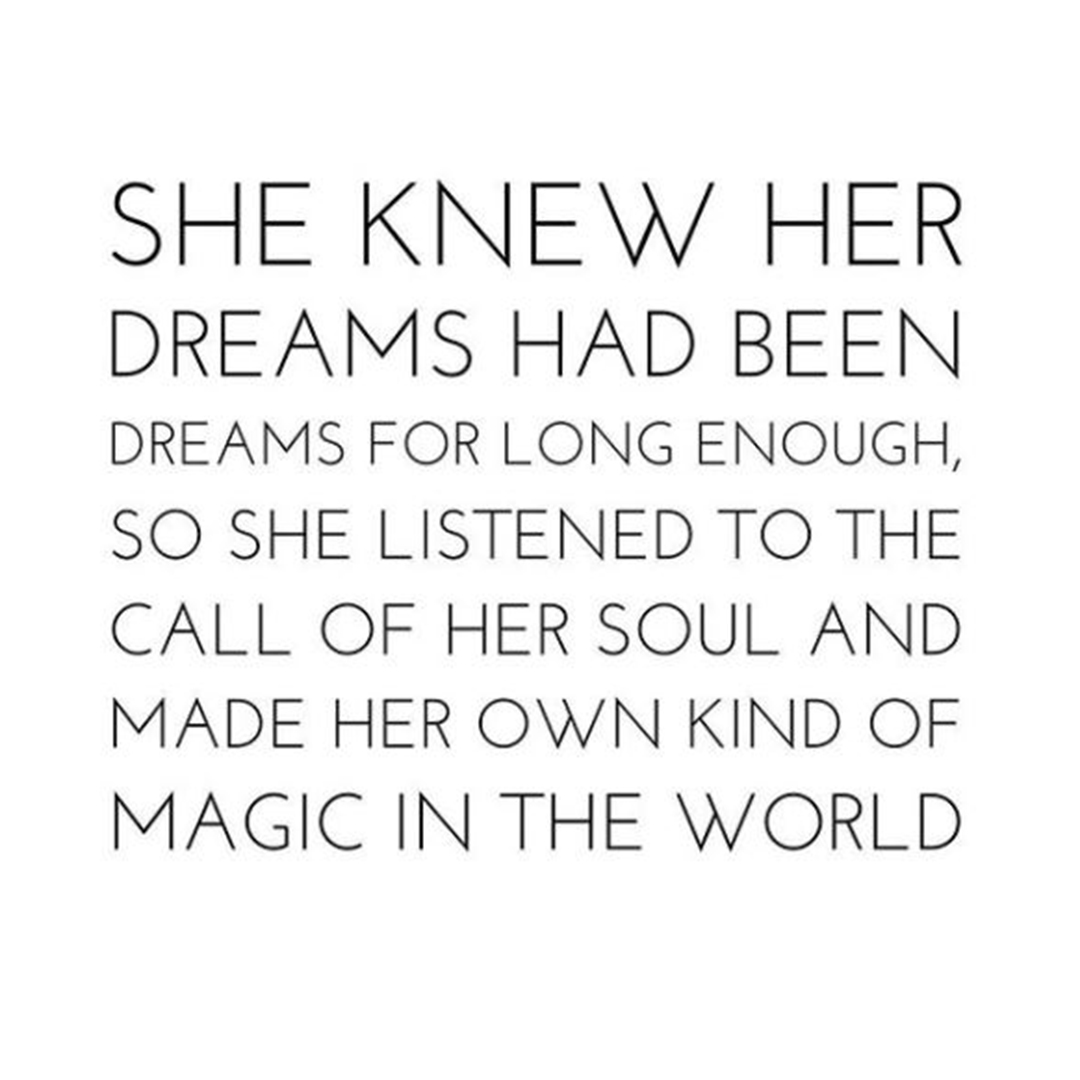 Are You A Dreamer Or A Doer?

Are you a dreamer?  Can you easily imagine how you’d love your life to be?  Can you imagine where you’ll be, whom you’re with, what

Ladies the Revitalize Your Life series is back with new topics and tools, which will support you to create a life you, truly love! Are

Helping you
fall madly in love
with your life...

Get a FREE gift when you leave your email